Some takeaways from the June 7th Terramor presentation and site walk 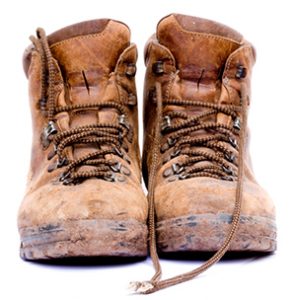 Note: Observations below are my own and likely do not conform to everybody’s experience of the presentation and walk-through. Conversations were happening between neighbours and Terramor, the engineer, and the Board planning consultant. Different folks will have had different encounters and takeaways will vary

On June 7th several neighbors of Terramor and other interested parties gathered in the South Peak Vets parking lot, under gloomy and damp skies. A presentation was made by one member of the Terramor staff and one member of the land planners working on the project.

Comments are open and tightly moderated.

Note: I have certainly forgotten some parts of the afternoon and some specifics. Your input is appreciated. You can comment publicly, or contact me with corrections and additions

This entry was posted in Uncategorized. Bookmark the permalink.